Alyson Hyder , the founder/creator of the very successful Booktaos was profiled on the blog earlier this year.

Alyson has just been appointed to the role of Executive Director of MarkeTaos, a privately owned business governed by a voluntary Board of six members, now managed by Aly, who takes over from Adriana Blake who left to work in a more active role with Griffin and Assoc.

Griffin and Assoc. were the last Ad Agency contracted to promote Taos Tourism and MarkeTaos who own Taos.org, received many benefits from that association while under the design auspices of Janet Webb at Webb Design. I wrote a little about how MarkeTaos/Taos.org works here on Tuesday.

The site, although closely associated with the Town in fact receives no money from the Town of Taos – all its revenue comes from Advertisers who pay for their listings on the site. Funding also comes from State Grants and co-operative Marketing partnerships sharing the cost of print placement.

Alyson is one of a core of young women here in Taos (Karina Armijo and Rita O’Connell among them) who are actively engaged in changing the way Taos is perceived by the outside world via their considerable tech know how. Aly’s new gig gives her a lot of room to implement these changes directly, online. 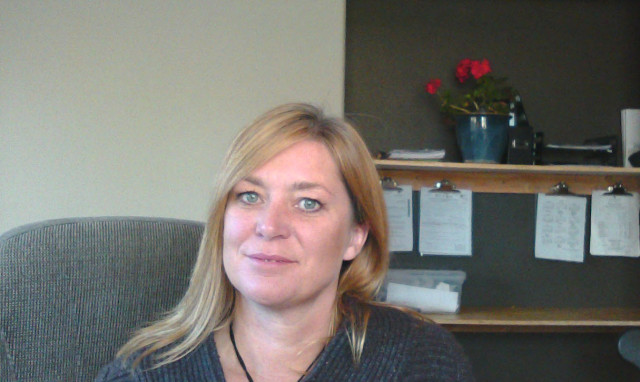 “My role is to manage the website Taos.org changes and to keep the content current.” Says Aly.

“Currently the majority of traffic driven to Taos.org is by organic searches as there has been a lapse in Marketing efforts with the transition from Griffin and Associates to Atlas.” She explains.

Alyson’s appointment and her considerable Social Media skills point to a new direction for MarkeTaos. Aly has in the past, worked with both Janet Webb and Griffin and Associates which gives her particular insight into the minute details pertaining to the organization and the site.

MarkeTaos have plans to upgrade their Website, launch a major Social Media campaign along with managing Taos.org and producing more content related to the site which receives upward of 2000 visitors daily. 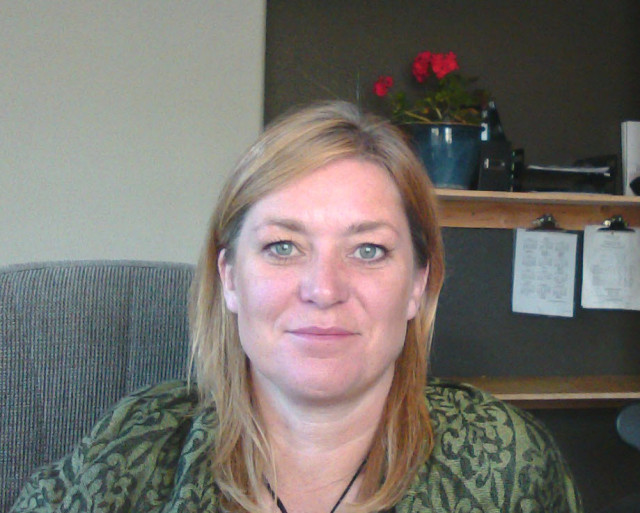 Currently MarkeTaos/Taos.org are responsible for the Walking Map of Taos, the Blue Line for visitors to find Historical landmarks in town, 3 ongoing guides, the WalkTaos App, purchasing the back page for Taos, on the annual State of NM Vacation Guide along with managing Social Media accounts and keeping their advertisers abreast of web traffic and exposure.

It’s a big job and Alyson is up for it.

“I love the challenge,” she says, “and I have so many ideas on how to work with the Town to make this work for all of us.”

Karina Armijo, our new Director of Marketing and Tourism has worked with Alyson over the years on many projects with the Taos Ski Valley Chamber of Commerce, including the Taos Mountain Music Festival and the design and promotions for TaosSkiValley.com.

When I interviewed Karina, she expressed a wish to find a way to work with MarkeTaos in order to keep Atlas’ branding message strong and on point. 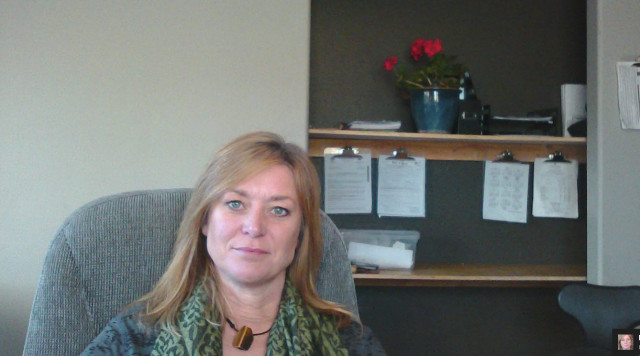 “Look, MarkeTaos aren’t going anywhere – they are over three decades old and have been actively involved in marketing Taos through several local administrations.” She says.

“We all need to collaborate on marketing Taos efforts, that, I think would work in everyone’s favour.” She explains.

Alyson is nothing if not practical. She’s been at this for awhile and knows that change comes in increments not tidal waves, especially here in Taos.

“I know the Town wants to attract more Millennials as visitors,” she tells me, “but from the feedback from volunteers working at my Booktaos booth this (past) Summer at the John Dunn Shops, it seems mostly Baby Boomers were day tripping from Santa Fe and happily shopping so hopefully we don’t alienate them as we go.”